History of Real Property Tax in the Philippines

Real Property Taxation was officially instituted in 1901, during the American Regime. The Philippine Commission promulgated acts 82 and 83, which authorized municipal and provincial governments, respectively, to levy taxes on real property. Real property taxation has been strengthened further through subsequent laws and acts that were issued after that. The Commonwealth Act No. 470 was enacted in the year 1939 and had been governing. Assessment Law with amendments up to the time Presidential Decrees 25 and 76 were issued by then President Ferdinand E. Marcos in 1973. On May 20, 1974, Presidential Decree No.464, entitled “The Real Property Tax Code,” was promulgated and became the law regulating Real Property Tax Administration in the Philippines until it was repealed by the Republic Act 7160, also known as The Local Government Code of 1991. The law on real property taxation was integrated into the code and now governs the administration, assessment, appraisal, levy, and collection of the real property tax. 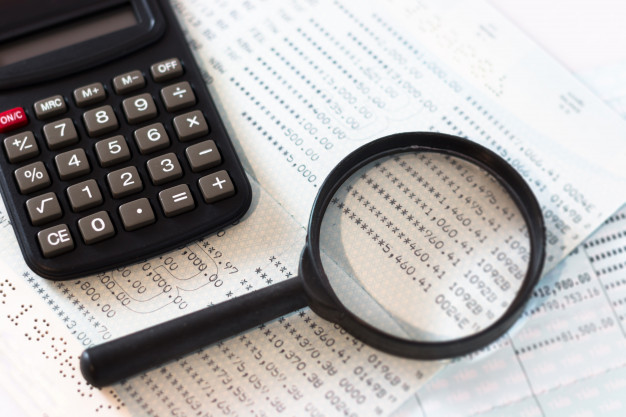 Currently, real property tax is the most crucial tax revenue of local governments since Provinces, Cities, and Municipal Governments were given the power to impose the real property tax. The tax applies to all forms of real property such as land, building, improvements, and machinery. Nevertheless, real properties owned by the government, charitable institutions, churches, cooperatives, and those that are used in the supply of water and electric power are exempted. Also, equipment for pollution control and environmental protection is not subject to tax.

MANAGE AND VISUALIZE YOUR ASSETS